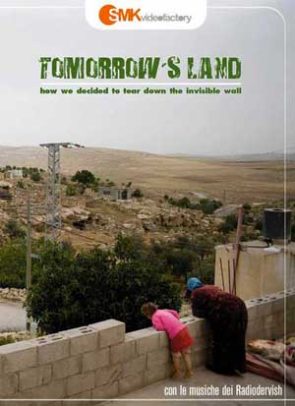 Ameer is just 12, but he’s already an adult. Every afternoon, after school, he grazes his family’s flock of sheep. Ameer has a dream, passed on for generations: to see his land and his people free from the Israeli military occupation.

This is not a movie. This is Ameer’s everyday life.

Welcome to At-Tuwani, a little Palestinian village between the arid hills south-east from Hebron, in the so-called West Bank’s C Area. Under constant menace of evacuation since 1999, the village repeatedly undergoes attacks from Israeli soldiers who live in the near settlement of Ma’on.

In response to all these injustices, ten years ago it was created the Popular Resistance Committee, as a direct expression of local peasant class. At the same time, its aim is to destabilise Israeli occupation’s control mechanisms.

The At-Tuwani from-below political experiment shows how the roots of Palestinian society are deeply changing.

Through a double strategy, both media and legal, and through a planned series of non-violent actions in the territories (land regaining actions, demonstrations and parades against military occupation and the wall) and, with the support of many Israeli and international activists, this movement is growing and asserting itself as a possible path to build and imagine a new future.